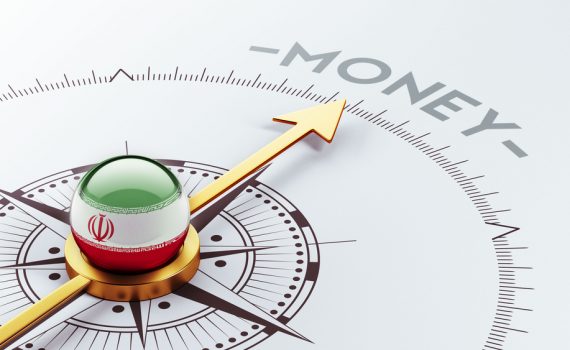 According to Iranian foreign trade statistics over the first seven months of 2017, the balance of trade of Iran was minus 3.1 billion dollars.

Main exporters of goods to Iran

Advantages and features of the Iranian economy

Economic reforms within the framework of Fifth Development Plan of the Islamic Republic of Iran: 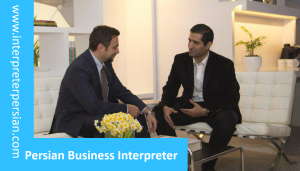 More from my site

Recent Posts
About us

Persian interpreter is a privately held group which has begun to work with the aim of providing Persian interpretation, tourist guide and Persian learning services for English speakers who need to communicate in a variety of business, medical, legal and And other situations in Iran. Our friendly and professional interpreters and lecturers help you to have a pleasant experience in Iran.